A New Breakthrough in Understanding Obesity 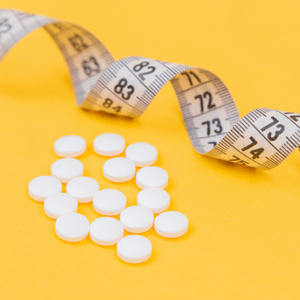 Genetic factors play an important role in the development of obesity with an heritability of around 70%. Knowing the genetic causes of obesity helps make a diagnosis and offer patients effective treatments.

Several hundred regions of the genome increasing the risk of common obesity have been identified so far. In addition, around 5% of obese patients in France have a “rare” form of obesity known as monogenic because the anomaly of a single gene is sufficient to lead to major appetite disorders and severe obesity. often very early onset. Lille researchers from the UMR8199 LabEx EGID led by Dr Amélie Bonnefond (University of Lille – Inserm – CHU Lille – Institut Pasteur
de Lille) and by Professor Philippe Froguel (University of Lille, CNRS, CHU de Lille, Institut Pasteur de Lille) have just discovered a new form of monogenic obesity which has the unique characteristic of leading to diabetes and early hypertension .

The identification of this gene opens up diagnostic and therapeutic perspectives. Abnormalities in the MRAP2 gene disrupt the leptin-melanocortin pathway that controls feelings of hunger and fullness in an area of the brain called
hypothalamus. The MRAP2 protein is also present in pancreatic cells that produce insulin, which may explain why, unlike other forms of monogenic obesity, MRAP2 deficiency is associated with diabetes in addition to obesity.

Find the publication in Nature Medicine

See all the news